Cryptic Graphics Infused by “Man of Lawlessness” in JW Org

These are examples of subtle “lawless one” activity in the JW organization as they try to make a move on Jehovah’s witnesses, inviting God’s move on them, as per prophecy (Zech3:2-9 = Rev8:1-5 in final fulfillment mode of the modern day “man of lawlessness” operating since Fred Franz died. Franz was the “one who acted as a restraint” in 2Thess2:3-9 modern final fulfillment. This “lawless one” is being identified and revealed by Jehovah and Christ now, prior to the expulsion* of this one from the organization.

*Zechariah 3:4 Triggers the Preparation for the 7 Trumpets
https://templelijah.wordpress.com/rev8-11-final/zech3-leads-to-rev8-final-round/

They Got Their “All-Seeing-Eye” on Sister “So-n-So” 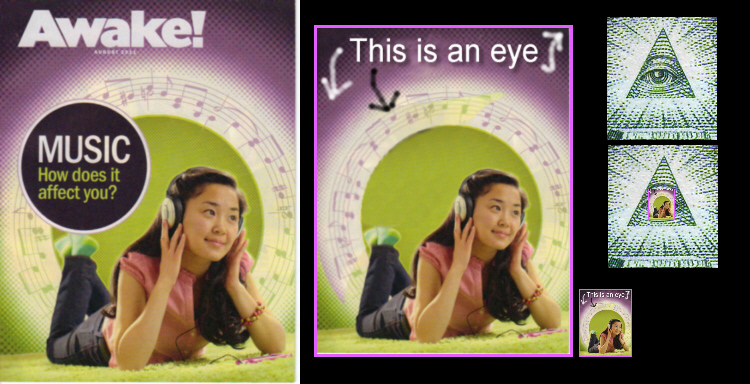 Another Sister Gets “The Eye” 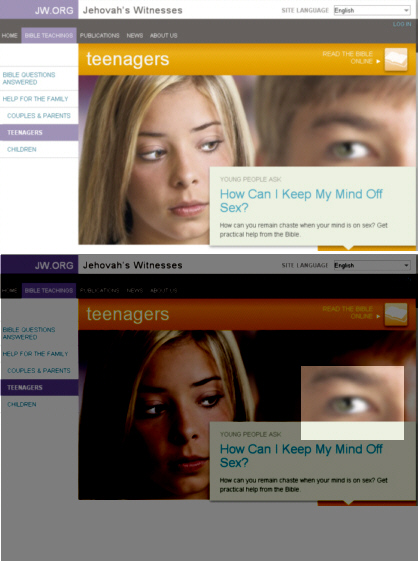 The message in both these graphics of the “all-seeing-eye”, “eyeing” young Christian sisters, is that this infiltration has it’s “eye” on these girls – a demon “eye”; (Genesis 6). But in due time, Jehovah will put that “eye” out, with a red hot poker – this is all permitted by God to fulfill prophecy, commence the final round with a bang, and count coup on the infiltrator head move on the JW org. 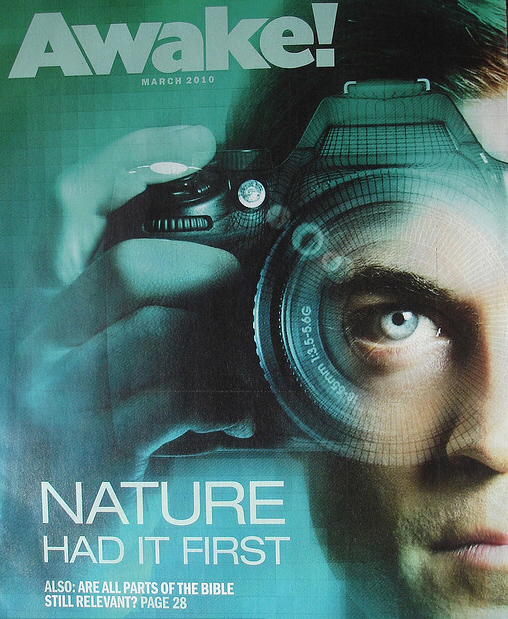 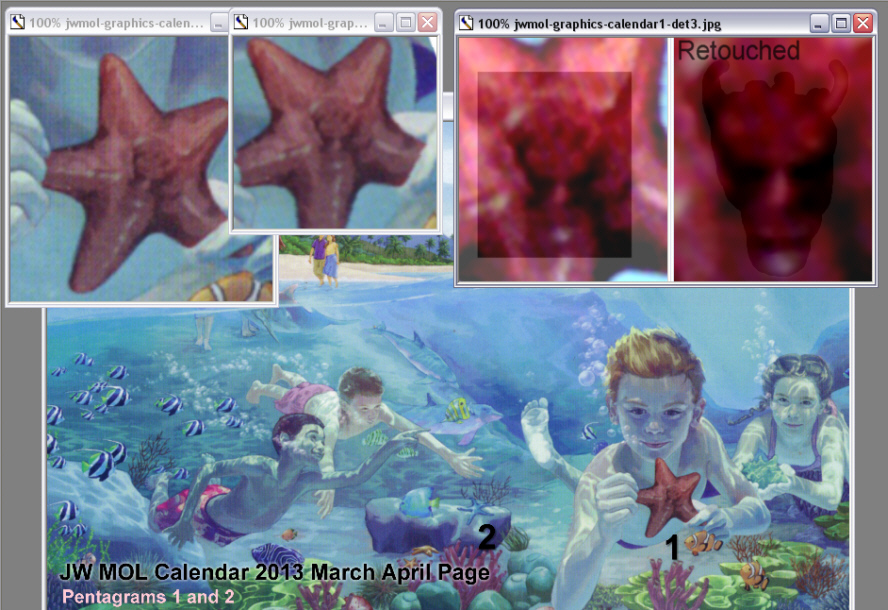